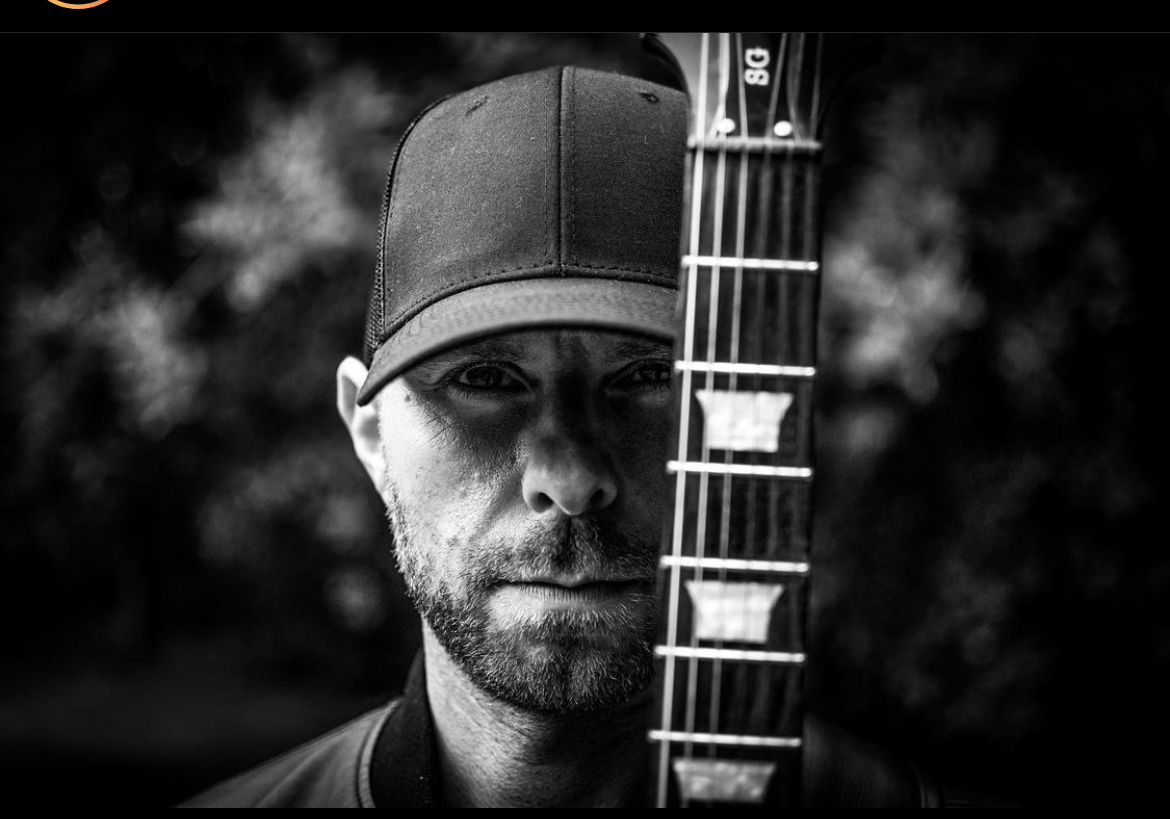 With 8,200+ Facebook Followers, 2000+ YouTube Subscribers and with over 554,000 YouTube views, Joel is the premier independent Country & Rock artist in the PNW! His engaging baritone vocals, humble demeanor and charismatic stage presence sets this vibrant performer apart from the other conventional acts. Growing up in his home state of Washington and spending summers in the Outer Banks of North Carolina has molded this Singer-Songwriter into a performer that delivers, whether performing solo acoustic or with his band, the eclectic blend of his alluring originals and expansive catalog of familiar genre-spanning covers will take you on a captivating and evocative musical odyssey that is a must-see! In the 4 years since he started performing live he’s performed over 450 times with 154 of them being in 2020!! He released his EP in 2017, his debut LP in 2018 and his sophomore album “Small Town Truth” recorded at the renowned Robert Lang Studios in Shoreline, Washington was recently released on June 7, 2021.