Saint John and the Revelations 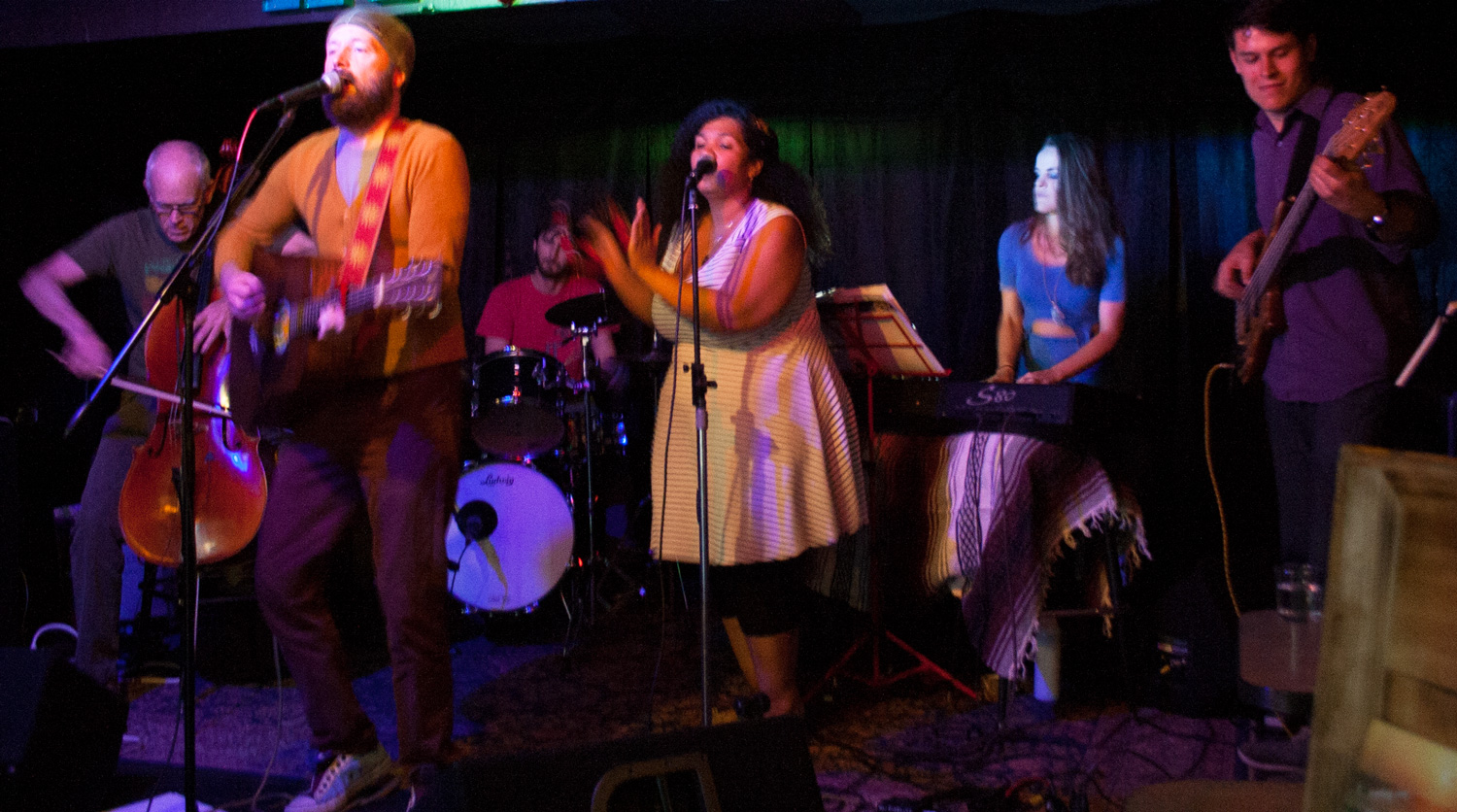 Saint John’s music career has gone from hitchhiking and performing in the streets of Europe to opening shows for national touring acts and recording with Peter Buck of R.E.M. From 2014-2020 he performed over 1200 shows throughout the Pacific Northwest, had some songs played on local radio stations, endorsed a PA System from Mackie and was featured in Performer Magazine, was chosen to endorse Reunion Blues music gear, has a beer named after one of his songs (Kumbaya Supernova IPA!), and isn’t slowing down anytime soon.

He now lives near Seattle and performs 3-7 nights per week throughout the Pacific Northwest. He also very often performs accompanied by Phil Hirschi (Mahavishnu Orchestra) on cello, and with a full band including Oliver Dye on drums, Mary Ann Miller singing, and Jake Pipinich on guitar. Their show schedule can be found here, come to a show and you’ll see and hear why they’ve connected to so many committed fans!